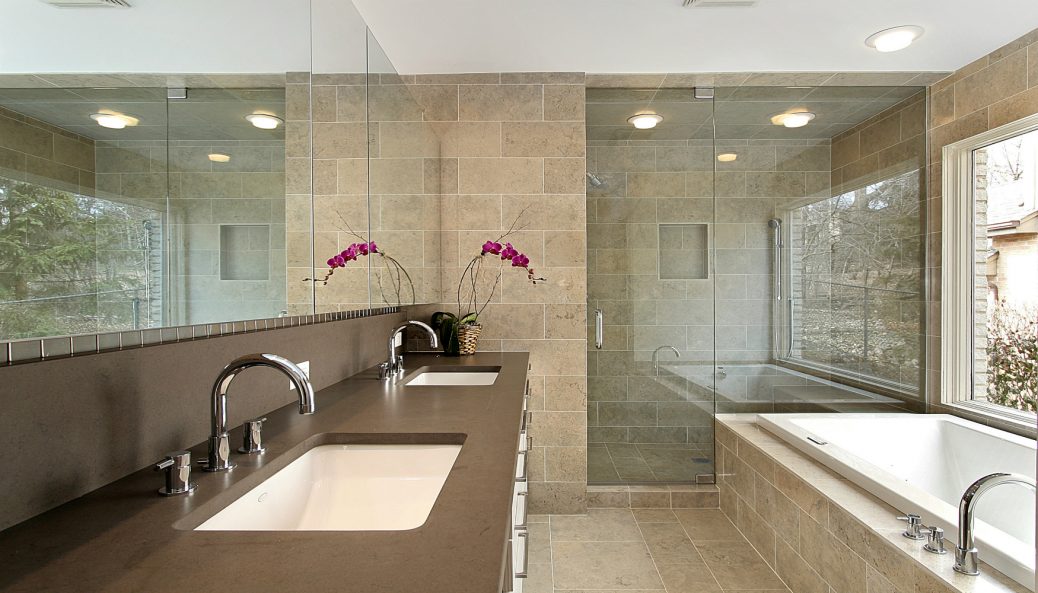 Many homeowners may think that, as far as showers go, all that’s needed is for everything to be installed. After that, it’s all maintenance; cleaning, scrubbing, a bit of elbow grease. However, somewhere along the line, you’re eventually going to need a shower door replacement.

This is especially true now that there are more options for shower doors. From the ones with a more classic look to ones that slide open and shut, to frameless ones with a more modern appearance, more and more homeowners are finding shower doors that suit their personal style.

At some point, you may want to swap out your dated, old-fashioned shower door for a more streamlined, frameless model. Or else you already have a frameless door but you’ve just noticed it hasn’t been working right for some time. Whatever the reason, the fact remains: that old door has got to go!

Besides doing so for purely cosmetic reasons, what are the signs it’s time to look into shower door replacement? Here are a couple:

1. There’s rust on the hardware.

Even a frameless shower door has some metal, like on the handle and the hinges. These parts are usually painted and treated prior to installment, but even the best treatments can’t keep out the elements forever.

If you notice rust on the metal parts, it’s time to invest in a shower door replacement. This is best done as soon as possible to prevent keep serious accidents from happening. You wouldn’t want your shower door toppling over and hitting you or a family member, would you?

2. The glass is discolored.

At the beginning, it’s fairly easy to clean your shower door glass, and it doesn’t take long at all to make it look sparkling clean and good as new. As time goes on, though, mold and dirt—and even soap—will build up layers of scum, affecting the glass’s appearance. Ideally, your shower door should be as clear as possible when not in use. Discoloration is a sign that it’s time for a shower door replacement.

3. There are puddles on the floor after a shower. 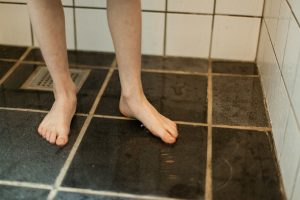 If you notice that the outside of the shower stall is wet, it’s a sign that the gaskets and seals aren’t working as well as they used to and can’t keep liquid from escaping as much. Frameless shower door leaks pose a hazard since they make it easier for someone to slip. They can damage your floor over time. Nip this problem in the bud by having your shower stall outfitted with a replacement door.

4. Your shower door has small cracks or chips.

When a shower door is cracked, that’s the result of rough handling over time, or its proof that the door wasn’t installed properly. Many cracks and chips start small and barely noticeable, but it’s only a matter of time before that small crack grows and becomes a clearly visible problem.

It’s true that glass doors are beautiful to look at. Once there are visible cracks, however, that’s a sign of the door weakening, and that in itself is a safety hazard. Once you spot any physical defects in your shower door, it means it’s time to have it repaired at least.

5. The door doesn’t close all the way.

When your shower door is first installed, it’s already been cut to fit into your bathroom or else around your shower stall, whether you choose one that swings open or slides open. If you have any kind of trouble opening or closing the shower door, or it makes any kind of noise it didn’t use to when you close it, it means the various fittings holding it in place are wearing out. This in turn puts you at risk of having a cracked or broken shower door sometime soon.

As much as you’d like to believe keeping your bathroom looking good relies only on maintenance and cleaning, the truth is that shower door replacement is inevitable. You just need to keep the above in mind so you don’t end up with something worse than a cracked shower door.